We are open for classroom training with strict Covid-19 Level 1 protocols in place. 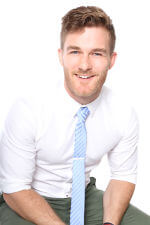 Andrew is passionate about communications and making connections. As an actor, playwright, singer, song writer and over all performance enthusiast, Andrew has learned the importance of effective communication in the social environment. A graduate of UCT, he has a Bachelor of Arts double major in Drama and Media&Writing. He has always found himself at home on the stage, be it theatre or music. He has also had a keen interest in the behind the scenes occupations of writing and directing. At school level he was awarded Best Script two years running as well as Most Versatile Actor and overall Drama Honours. The psychology behind performance and how that applies both to stage and interpersonal interaction is focal point for Andrew and formed key aspects of his studies. 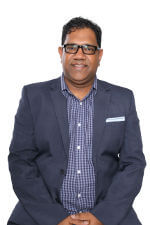 Time is money, the saying goes, and lots of it gets lost in disorganization and disruption. We also deal with a constant barrage of technology, people, and tasks that can contribute to that disorganization. Many people find that they flit from one task to another, trying to get everything done. You will learn how to make the most of your time by getting a grip on your workflow and office space, using your planner effectively, and delegating some of your work to other people.

Save up to 10% by booking and paying 10 business days before the course.

Professionals who need to optimise their busy schedules.

Module 1: You and Time Management

Module 6: Putting an End to Procrastination

To apply for a booking, click on the relevant "Book Now" button below.
Note: places are only fully secured once payment has been made.